Today’s the first day we’ve really had to ourselves since moving house!
Moving took about two weeks, and we still haven’t unpacked everything yet – we’ve only just set up our bed about 2 days ago!

Baby brain is well and truly here, and I’ve gained a few more kilos, and lost a few. I now weigh about 2-3 kgs more than my 2 week gain I think.

I officially have 2 pairs of pants that can wear outside the house that fit: 1 pair trackies, and 1 pair of stretch pants. Both black. I really hope it heats up soon so I can wear dresses and skirts!!!
My search for maternity pants past size 24 has failed miserably.

I’m still unsure if I can feel the baby move yet – some days I think so but mostly I don’t.

Due to being so rushed with work and moving over the past 2 weeks I’ve missed 2 antenatal appointments by accident, and I haven’t been able to get to band 🙁

Our gender reveal party went really well, we had 17 adults and 2 children attend. We met the next door neighbours and they’re really nice. They have 2 boys under the age of three, which will hopefully be good playmates for our little one.

We found out at our last ultrasound that the baby is a…. 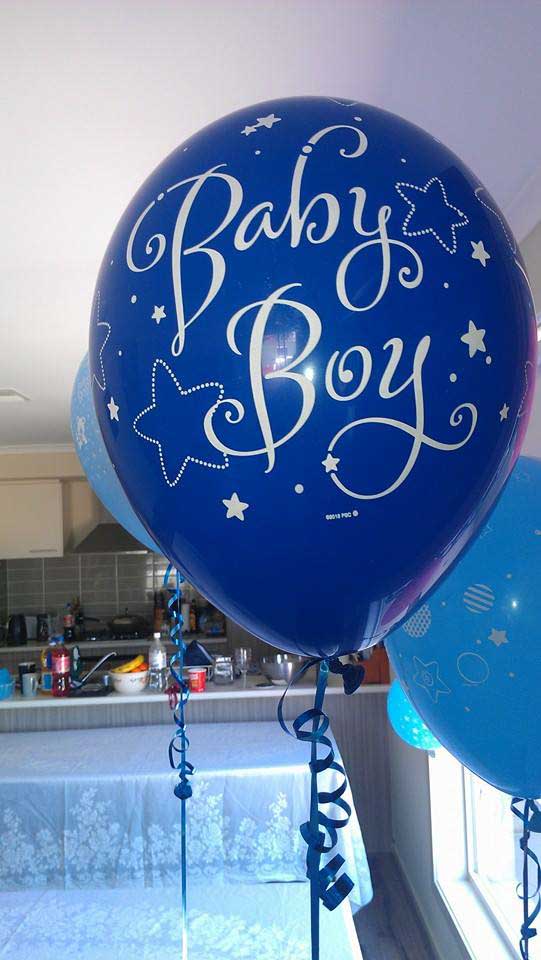 The ultrasound tech said he checked 3 times, and wouldn’t have said so if he wasn’t sure. You can pretty much see it on the ultrasound too. Both of our mothers claim to ave thought it was a boy. we have a name picked out, and it’s pretty much public knowledge now, but I’m still hesitant to post just incase we decide to change it – I doubt that we will though.

He also said that everything was totally normal, and that the baby is healthy, and has longer legs and arms than usual for this far along. He’s moved the due date forward to the 29th of Dec to accomodate, as the legs were as far along as 22 weeks. I seriously doubt that we could have conceived that early though… so i just think he’s a long baby like his dad.

Still having heartburn, and it’s getting worse now. I’ve been using Quick-Eze for about 2 weeks or so now to try to relieve it. they were working well, but this week I’ve been taking 2-5 per day!