For years I’ve had a pinterest board in which I’ve been collecting ideas for our (then future) child’s nursery;

Since it’s a boy, we’ve decided to go with a blue, white, black, and brown sheep theme.

We had some time to ourselves today, so I began researching and organising things for a sheep themed nursery.

Last night I researched sheep mobiles and found that they were at least $80 on ebay, and none on gumtree, so I asked around if someone could make us a sheep and cloud mobile, and a friend of a friend is willing to make us one for material costs, which is excellent. I’ve set a budget for this at about $30

These were what I originally had in mind; 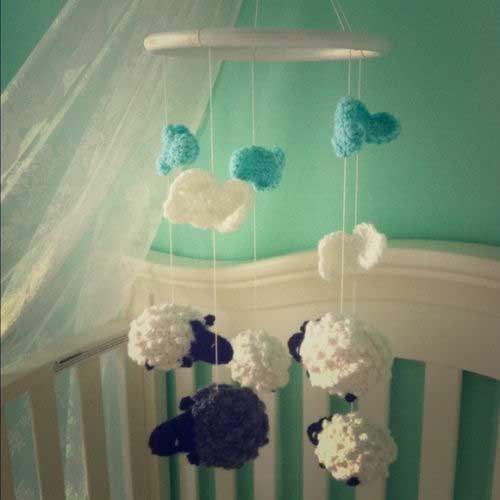 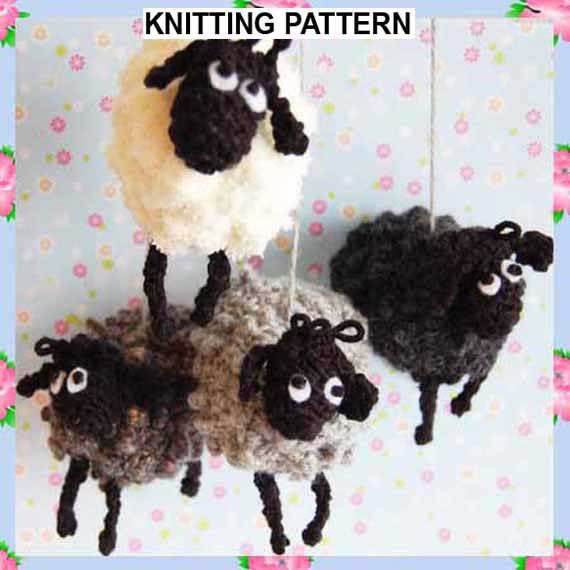 And here’s what the lovely lady agreed to try, though she’s going to make the coats fluffier, and add 3d clouds: 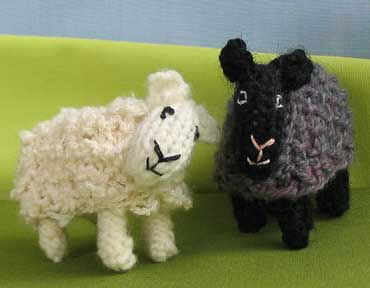 Today I asked a crafty vocal student of mine if she would make us some crocheted sheep to put on a cot and bassinet blanket, and she agreed. I’m really thankful for this, as the cot set I was looking at seems impractical, and was around $200!!!

This is what she’ll try to replicate I think; 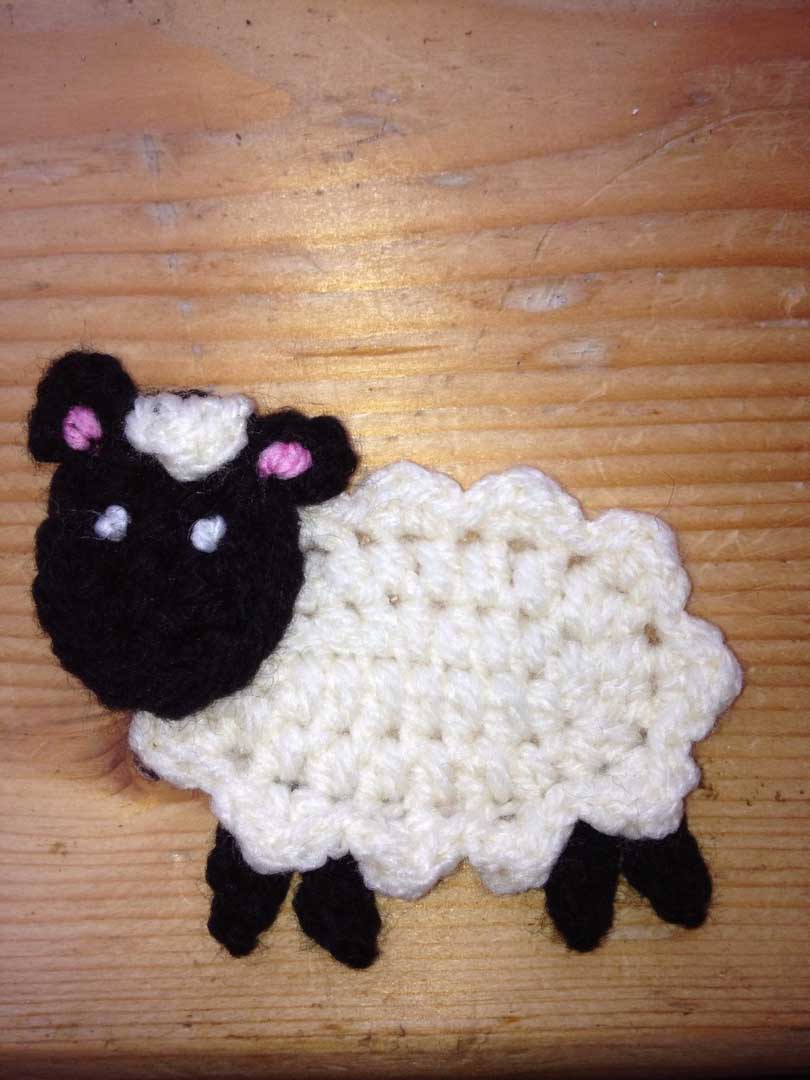 Today I spent about 3 hours making clothing tags for his nursery. We decided to personalize them with his name, so it’s pretty much set in stone now – unless he turns out to be a she 😛 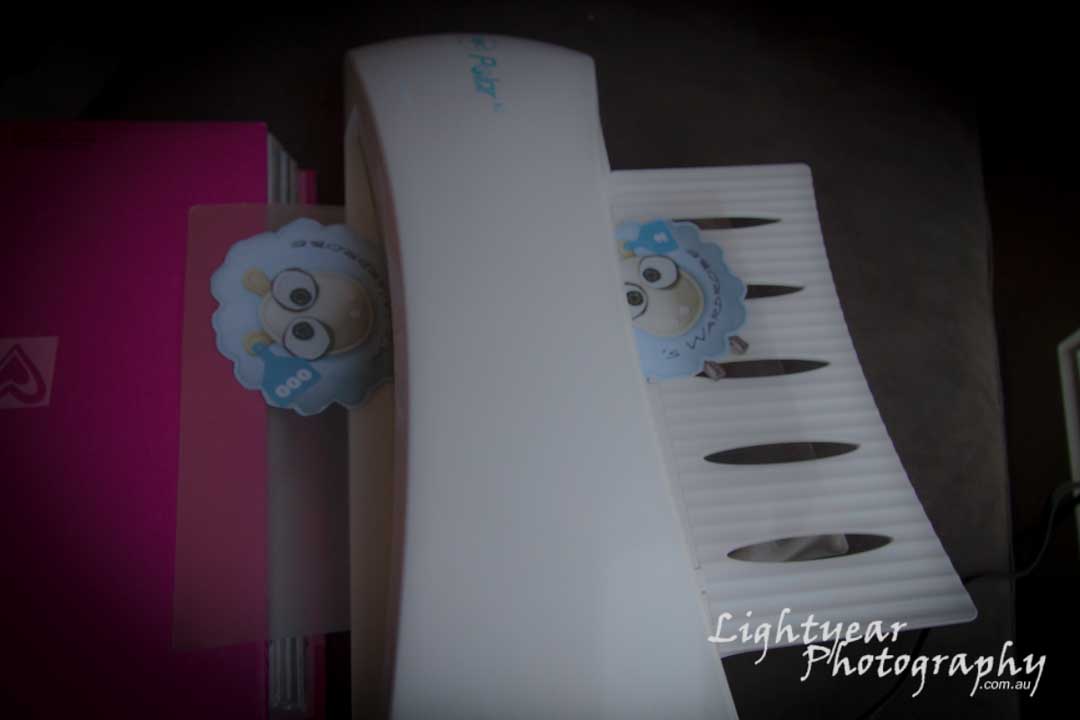 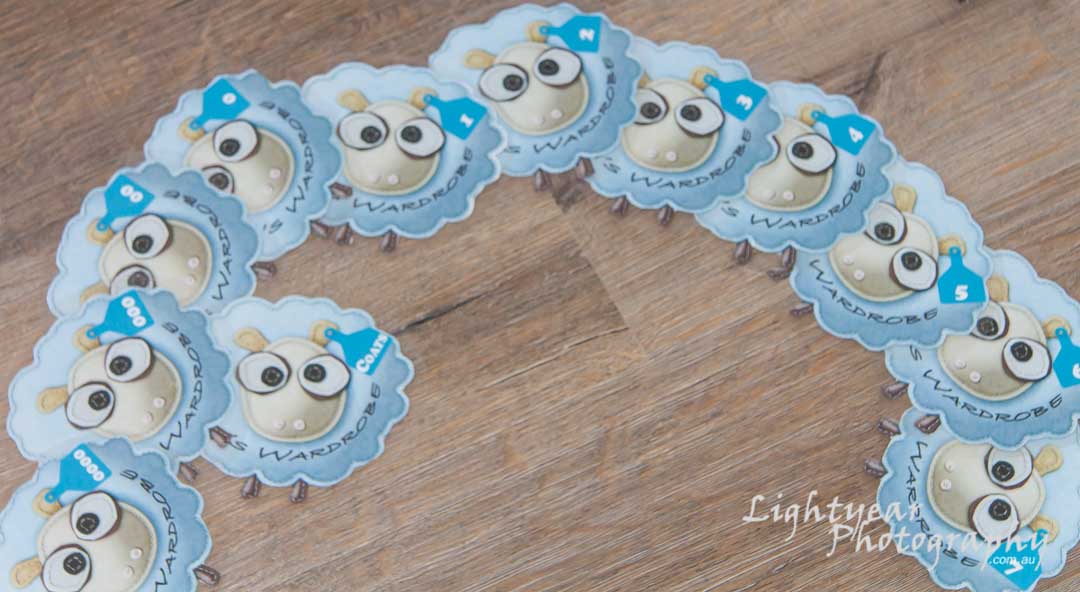